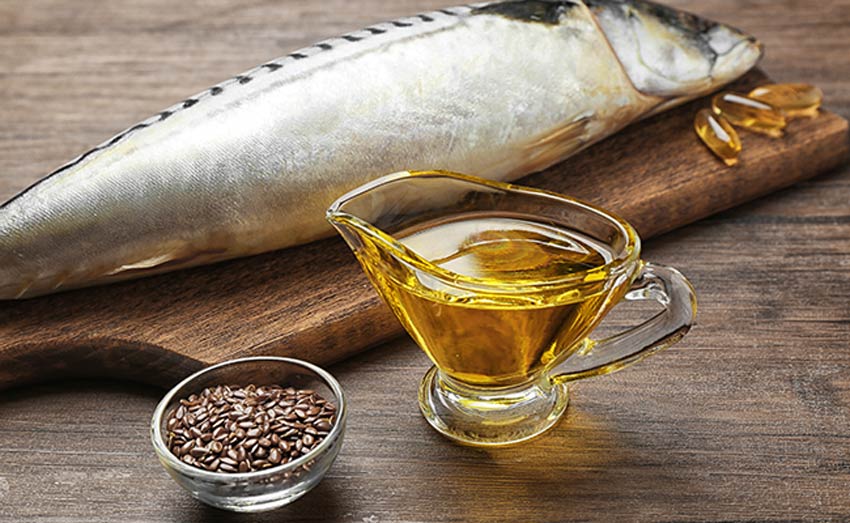 Not all fats are created equal. And while it is strongly advised to stay away from processed, trans and saturated fats, it is however more than recommended to consume foods rich in omega 3 . This is the case with fish oil , which is loaded with benefits for health, well-being and body composition.

What is fish oil?

Fish oil is extracted from the skin and flesh of oily fish such as salmon, herring, mackerel or sardines. It can also be obtained from the liver of certain fish , as is the case with cod liver oil.

The WHO recommends that we consume at least two servings of fatty fish per week because they are full of essential fatty acids , including omega 3, not found in vegetable oils, or too little absorbable.

However, these fish are often contaminated with heavy metals so that their consumption brings both disadvantages and benefits.

To absorb enough good omega 3, supplementation remains the only valid route , provided that these food supplements are rigorously tested and depleted in contaminants.

Pure fish oil contains an average of 30% omega 3 , the rest being made up of other fatty acids and fat soluble vitamins (A and D).

In these omega 3s, two fatty acids dominate: EPA and DHA, both linked to a host of concrete health benefits.

Its benefits for the cardiovascular system 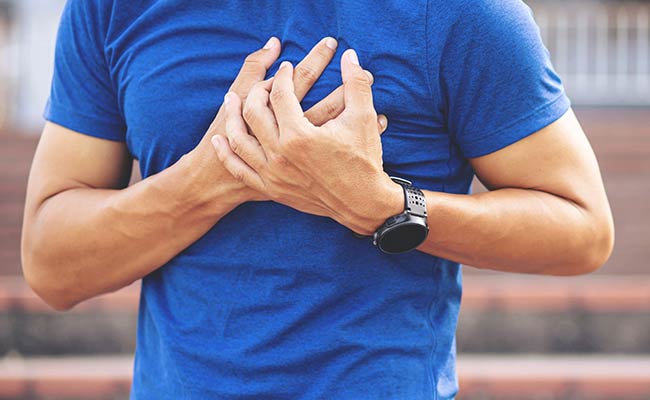 Studies show that people who consume a lot of fish oil are less likely to suffer from heart and venous disease. It would therefore seem that risk factors are significantly reduced when consuming fish oil regularly.

Omega 3s in fish oil can lower blood triglyceride levels . They may also increase good cholesterol (HDL), but have no effect on bad cholesterol (LDL).

Fish oil lowers blood pressure even in very small doses, can prevent the formation of atherosclerotic plaques and reduce arrhythmias.

Omega 3s and the brain

EPA-rich omega 3 supplements may reduce symptoms of depression and mental health problems.
This is explained by the fact that our brain is made up of almost 60% fat , the vast majority of which is made up of omega 3. It has also been noticed that people with mental or personality disorders have abnormally low levels of omega 3. Thus, fish oil supplements may reduce the severity and frequency of attacks in people with schizophrenia or bipolar .

Fish oil may reduce age-related cognitive decline. Research suggests that omega 3s reduce the formation of amyloid plaques, which clump around neurons and inhibit the flow of information. Thus, omega 3s could become a most effective prevention tool against Alzheimer’s disease.

The impact of fish oil on inflammation

Omega 3s are very effective in fighting inflammation . We’re not just talking about joint inflammation, but also how our body responds to infections or injuries.

It helps to know that when we are exposed to a pathogen or injury, our immune system goes to great lengths to ensure that the tissues are repaired and functioning as quickly as possible. Inflammation therefore allows us to heal .

But when it becomes chronic, inflammation exposes us to serious illnesses such as diabetes, obesity, heart disease and mental illness.

The anti-inflammatory properties of fish oil may reduce these complications of chronic inflammation.

Finally, omega 3s are effective on joint pain . They are also strongly recommended for people suffering from arthritis, in addition to other joint care products such as glucosamine, chondroitin and collagen.

Omega 3s are linked to a reduction in waist circumference and a more favorable waist-to-hip ratio.
This loss of abdominal fat may be linked to a reduction in appetite . In fact, people on a diet who take omega 3 suffer from less hunger than those who do not.
In a study of people on a weight loss diet, the group who consumed 1.3g of omega 3 per day were less hungry and more easily felt full after a meal.

It is important to point out that the people on whom omega 3 reduced their hunger were obese. It seems that omega 3 could reduce hunger in overweight people, but stimulate appetite in people who are too thin or undernourished .

Omega 3s and the metabolism

The higher your metabolism, the greater your ability to burn fat.

It appears that fish oil can elevate the metabolism and thus promote deeper and more efficient fat burning.
In a recent study followed on adults supplemented with 3g of fish oil per day, it was found an increase in their basal metabolism of more than 5%. The basal metabolism corresponds to calorie expenditure observed at rest.

Omega 3 and sport, the winning duo

Participating in physical activity uses more calories and burns more fat. Omega 3s multiply the effects of sport (For sports we recommend cjc 1295) on fat burning and researchers assume that this phenomenon is due to the ability of omega 3 to facilitate use of fat when the body does not have enough glucose.

More research is needed to confirm this assumption, but you are not risking anything by attempting a low carb diet supplemented with omega 3! 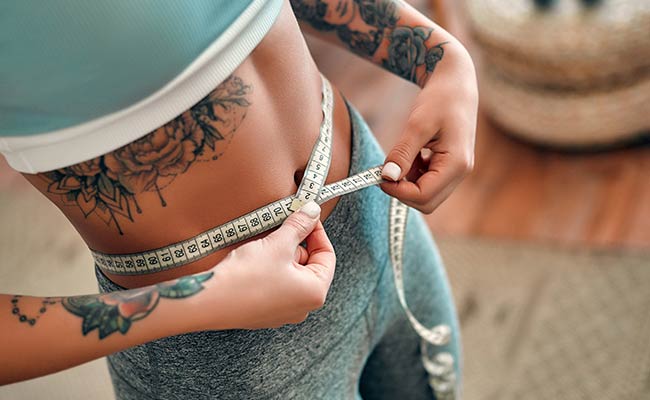 Fish oil is rich in omega 3s, including ALA, EPA and DHA. These 3 fatty acids are essential because the body cannot manufacture them , but also because they contribute to a better body composition, more well-being and better health!

Therefore, regularly consume fatty fish from the organic sector and supplement yourself with omega 3 .

Make sure they contain enough EPA and DHA (minimum 30/20, ideally 35/25), as well as vitamin E, which protects them from oxidation.

Aim for a supplement of 1000 to 3000mg per day for real benefits, but always consult your doctor if you are taking treatment for high blood pressure, coagulants or anticoagulants.

THE BENEFITS OF CITRULLINE IN BODYBUILDING