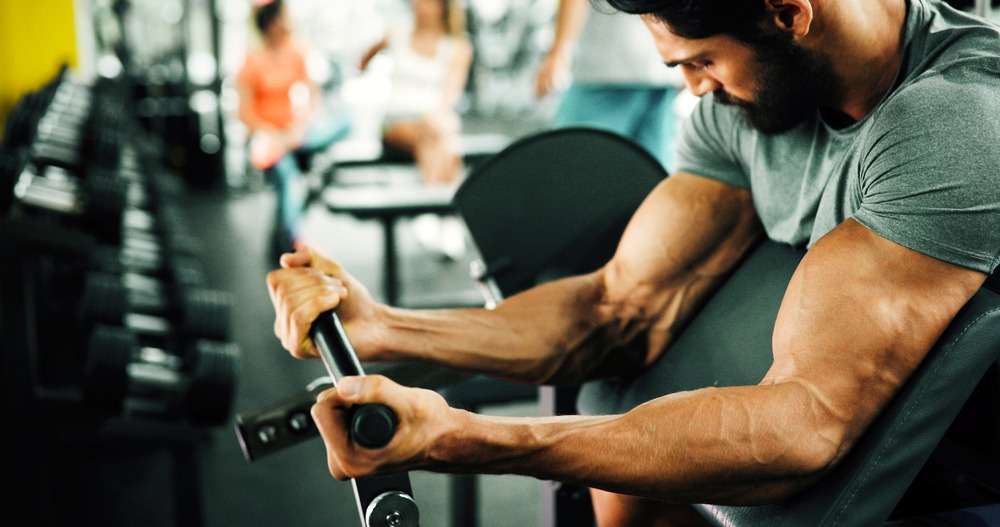 THE BENEFITS OF CITRULLINE IN BODYBUILDING

Citrulline is an amino acid used as a booster for bodybuilding sessions. It can also be consumed as citrulline malate, which is citrulline linked to malic acid. The objective of this supplement is to increase the levels of nitric oxide in the blood, the famous “NO” , in order to improve congestion and increase strength and endurance.

Citrulline is what is called an amino acid nonessential . Quite simply because the human organism can manufacture it on its own from other elements. However, it is still possible to consume citrulline through food. watermelon is also known to contain citrulline naturally ! 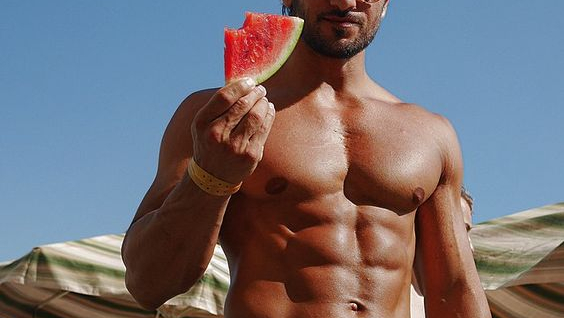 In the body, citrulline is used in particular to produce arginine which is itself used to create nitric oxide, also called NO. It is for this purpose that citrulline is consumed. Supplements that contain citrulline or arginine are also commonly called “NO booster.”
The expected result is an increase in the level of NO in the blood. However, NO has a vasodilator effect which causes greater congestion and greater blood flow. On paper, this helps bring more oxygen and nutrients to the muscles.

But the use of citrulline is controversial because it actually prevents the production of NO during exercise. These effects would therefore be rather negative and at best uninteresting.

However, the form of citrulline malate would have advantages that would make it more useful than simple citrulline. Indeed, malate has the ability to reach the mitochondria (the energy factories of cells) and to extract ammonia, a waste created during exercise. This waste can then be eliminated by citrulline. However, the accumulation of ammonia can limit performance and cause fatigue. Malate and citrulline therefore act in synergy and target another form of performance enhancement than citrulline alone.

What are the benefits of citrulline malate ?

citrulline malate improves blood flow to the muscles . Consuming this dietary supplement before a physical training will allow you to work harder. Indeed, you will get better control of your muscles.

citrulline malate also helps the body after training. It provides the body with enough nutrients for you feel less tired after the effort. In addition, it decreases aches over time.

It keeps the heart healthy

This amino acid helps the heart to stay in good health . It prevents heart attacks and strokes . This is also one of the reasons it is used in the medical world. Indeed, it helps reduce blood pressure and help in heart failure.

You will understand, the citrulline malate has many benefits which can only appeal to athletes . Thanks to this amino acid , you will see a marked improvement in your sports performance while enjoying a reduction in your fatigue.

Unlike arginine, citrulline is very well tolerated in the intestine and therefore does not cause inconvenience. It would also not cause any other side effects at normal doses.

How to take citrulline?

It is therefore more interesting to use citrulline malate to improve sports sessions. Obviously, there’s nothing stopping you from trying citrulline on its own to get a feel for it. It should then be consumed in the amount of 3 to 6 g. Citrulline malate is effective from 6 g.

Citrulline may not be the first supplement you should think about if you want to improve your performance. It is not better to expect better strength or better endurance from it. At best, according to some users, you will still benefit from a slight “pump” effect, meaning better congestion which can motivate you more. The effect is then rather recreational.

Citrulline malate is already more interesting since it actually acts on endurance during exercise and should allow you to do a little more repetitions during your sets. However, it must be used in high enough doses in order to benefit from its effects.